"Courtyards of the Lost" by Brigitte Delery 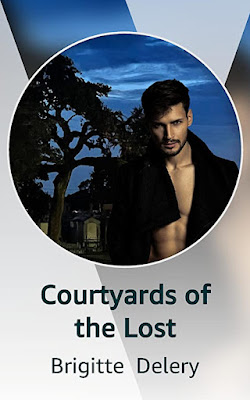 Courtyards of the Lost

Vampires are dying out. Though their end is near, few know or acknowledge that fact. Darbonne knows- but as he holds himself apart waiting for the end of all their stories, a chance encounter with a mortal upends everything he believes about the fate of vampires- and himself. Amy Trosclair flits unmoored through the New Orleans nights, lost in a past she longs to forget and an all too stifling present. Her life isn't about to change. It changed already - she just hasn't caught up yet.

Sure, vampires roaming New Orleans at night is not exactly a new concept, but fun reads rarely are new concepts. This is one of those times when you know exactly what you're getting. And there's absolutely nothing wrong with that!
[54 episodes, 12 in the last 30 days]

Are you a fan of vampires in New Orleans? If so, this may be your thing!

Well, they added a new section in which they list some (not all!) serials that have been marked complete. But what they don't indicate is how many episodes that is. A lot of them are 5 episodes long — so really, they're short stories. I think it would be worth listing the number of episodes instead of using the space to say "Completed" on every story in the carousel of completed stories...
Again, they really need to hire someone who can focus on the user experience. Or replace the person in that position. I'm famous for terrible GUIs and even mine were never this bad.
at December 29, 2021 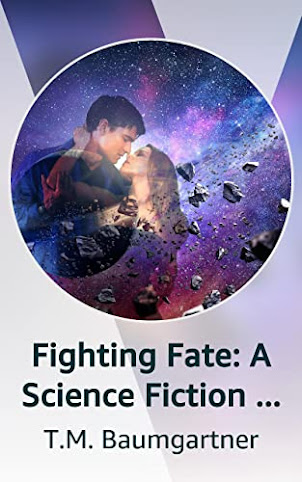 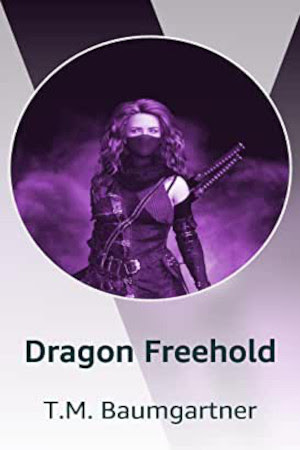